Shipping Strike Adds to Chaos in the U.K. 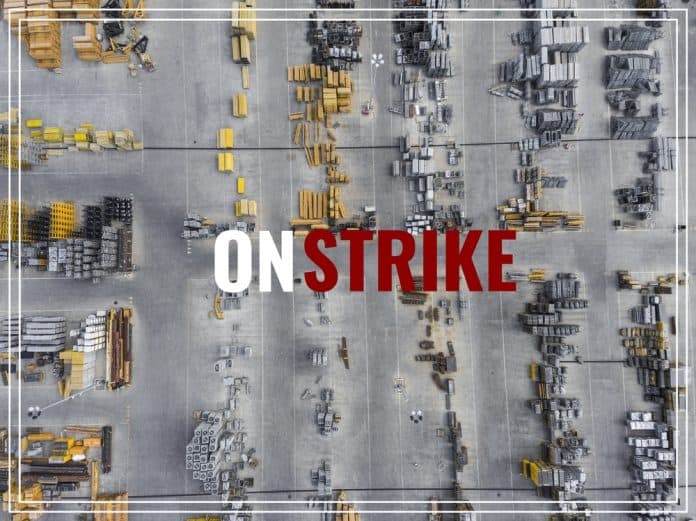 The first day of a planned strike was executed at the U.K.’s largest port Sunday, adding to numerous walkouts by transportation workers across the country and that have severely disrupted economic activity nationwide.

Close to 2,000 workers at the Port of Felixstowe walked away from Sunday’s overtime payday which has increased fears over severe supply chain disruptions. The Port of Felixstowe, which is roughly 100 miles northeast of London, is by far the country’s largest port. It takes in about 4 million containers per year from a fleet of 2,000 ships – this is approximately half of the U.K.’s incoming shipping containers and freight.

It follows on the heels of a summer full of walkouts in the U.K., as the transportation sector has largely rebelled against working conditions and wages. Both train and subway workers have been striking since June wage negotiations broke down, and only 20% of trains nationwide operated over the weekend after multiple days of striking from railway workers.

“They can give Felixstowe workers a decent pay raise. It’s clear both companies have prioritized delivering multimillion-pound profits and dividends rather than paying their workers a decent wage,” she said in a recent statement to the Associated Press.

Amid increased inflation severely effecting the U.K. along with many parts of the world, the Port of Felixstowe released a statement saying it “regretted” the impact strikes would have on Britain’s supply chain. They claim to also have offered workers a raise “worth over 8% on average in the current year.” Lower than the 10.1% inflation rate, which marks a 40 year high. Britain is also experiencing a decades’ worst cost of living crisis.

The conditions have sparked a hectic flurry of summer strikes, as on Friday, most of London’s underground subway lines were out of commission. And things are going to get worse before they get better in the U.K., as postal workers, lawyers, British Telecom staff, and garbage collectors have all announced walkouts to come over the next month.