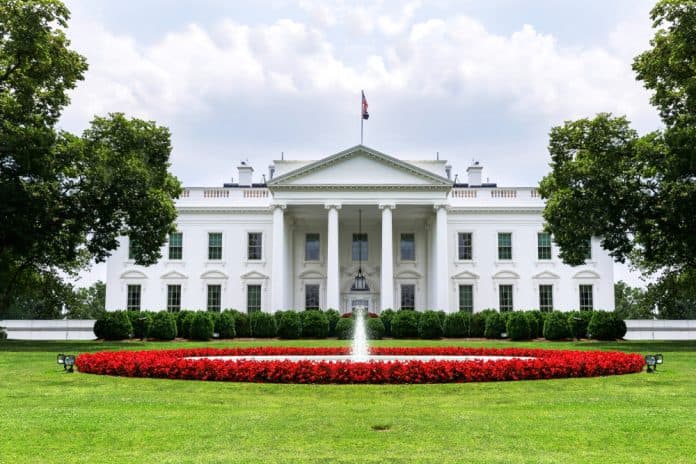 President Joe Biden is preparing to speak at the Port of Los Angeles today, in an attempt to discuss how shipping is improving in the U.S. and how the global economy is driving inflation.

President Joe Biden is traveling to the sprawling Port of Los Angeles today to deliver a speech about inflation and the supply chain. The speech comes amid a big increase in costs for American consumers over the past year as inflation accelerated sharply.

The White House bills the speech as a speech about the progress of the global supply chain returning to normal. After all, many of the delays which plagued the U.S. – especially for goods coming from Asia – have started to ease. At the same time, shipping container rates have showed some signs of beginning to stabilize. However, even if rates stabilize, they are much higher than pre-Covid, suggesting consumers will still be feeling the pain at the register for months to come.

There’s one big issue for the Biden White House, however: costs are up big time in the U.S. and around the world. Even though U.S. inflation is slower compared to the rest of the world, U.S. inflation is still high and Americans are feeling it. Will American consumers even cafe about the President’s efforts to jumpstart the global supply chain and get delays under control if prices continue to climb higher and higher?

At the Port of Los Angeles, President Biden hopes to reset his economic message with a focus on what he’s made better about the supply chain.

With U.S. midterm elections only months away, President Biden needs to portray that he is doing everything he can to tamper inflation and deliver consumer goods on time. The Port of Los Angeles, the nation’s busiest along with Long Beach, is the perfect backdrop with giant cranes and thousands of shipping containers. After all, goods have started moving again after months of slowdowns, delays, and empty containers. However, with gas prices soaring over $5.00, China locking down again, and West Coast port workers threatening to strike over ongoing contract negotiations, there may be nothing enough to turn back U.S. consumers view of ever-increasing prices. Only time will tell how successful the effort will be with the American people.