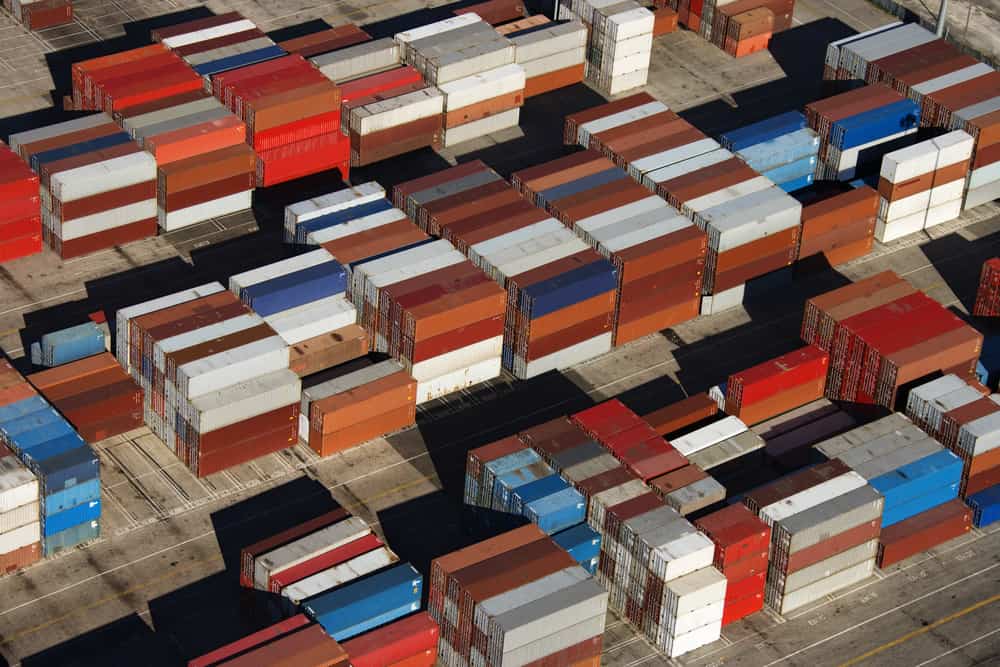 Imports into the U.S.’s major container ports set a new record by reaching, for the first time, two million containers in a month, while retailers continued to bring goods into the country as they prepared for an increase in tariffs on shipments from China.

The major reason behind this increase was the Trump’s administration decision to set a tariff of 25% on 818 categories of goods imported from China.

By threatening 25 percent tariffs on $200 billion in Chinese imports, the administration caused a bubble of goods to be shipped in the third and fourth quarters in 2018, while tariffs were 10 percent. Retailers sought to ship before these tariffs potentially go into effect. 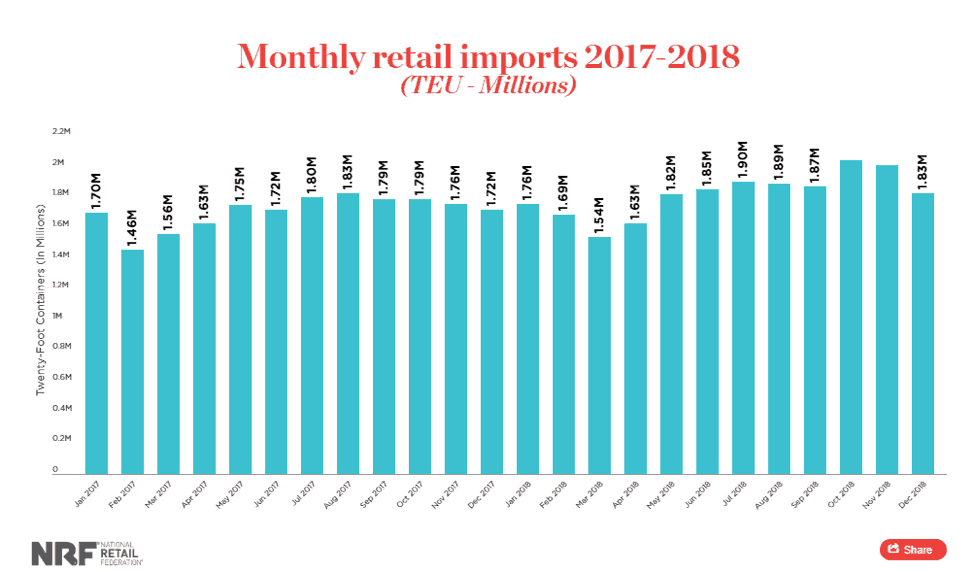 After a record year for freight demand and the highest volume in two decades, experts predict slower growth in 2019, due to economic instability and uncertainty.

Nezih Akbas
Nezih was born and raised in Turkey, where he got his Bachelor’s Degree in Econometrics from Uludag University. He moved to the U.S. in 2010 to get his MBA at Wilmington University. Nezih has been working in the logistics industry since 2014. Fun Fact: Nezih is a huge sports fan and has been following NBA since he was a little kid. He still believes that one day the Knicks will be as good as they were during the 1998-1999 season.
RELATED ARTICLES
Analysis