Technology Companies are Booming in the Indian Logistics Industry 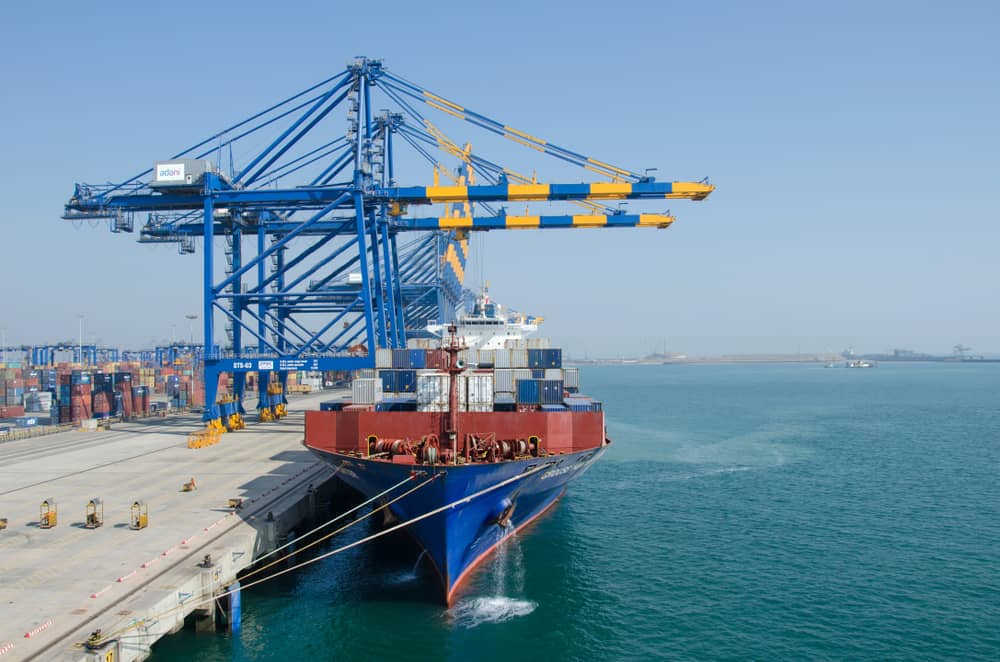 At the inaugural India Logistics Technology Summit in Mumbai, there was noticeable excitement amongst technology specialists.

Attendees were excited for India’s shippers and freight forwarders to be more efficient and productive through advancements in the field of logistics technology.

Digital freight forwarding, rate marketplaces, and shipment management systems, which have already been introduced in other regions, are flourishing based on the experience of service providers. The introducing of these technologies to the tech market of India is creating much buzz in the logistics world.

Speakers at the summit mentioned a couple of dynamics that are really driving a broader utilization of logistics technology in India.

One of these is a need to digitize the quoting, booking, and payment process for shippers. Another point is the relative ease of adopting such tools at a relatively affordable cost that’s agreeable to the market. Lastly, younger generations seeking ways to implement browser-based technologies are replacing an old guard of leadership at Indian importers, exporters, and forwarders.

Discussion at the summit focused on how software providers are enabling India’s small and medium shippers with both customer-facing tools and operating systems. These tools would enable India’s importers and exporters to perform shipments digitally as they begin to pursue the digital freight forwarding system in India.

The conversation was geared towards advocating for technology adoption and partnerships in India. The need for technology adoption is abundantly clear. India on the whole had an output of around sixteen million TEUs in 2018 and 2019. Sixty percent of these sixteen million TEUs were handled at one of the country’s twelve government-run major ports.

One thing India has in its favor is that it has built sufficient container capacity. It is currently fixed at twenty-seven million TEUs, but what it currently lacks is an effective multi-faceted logistics network to help curtail cargo transits both to and from gateway ports. Although in the beginning stages of development, a motivated government program is attempting to shift from a point-to-point transport system to a hub-and-spoke model which should assist freight movement on low-volume passages.

The technology sector of India could assist the country in aiding a governmental program attempting to reduce the cost of logistics as a percentage of GDP, which is currently around fourteen percent. Part of that process includes improving India’s utilization of assets, reducing waste, and drawing more skilled labor into the industry. Logistics technologies have also been designed to shrink a forwarder’s cost of sales as well as the amount of internal resources a freight buyer expends managing procurement and shipment performance.

The continued expansion of the logistics technology backdrop is in its early stages.

While trucking and city delivery startups have marked hundreds of millions of dollars in venture capital investment, some startups in ocean freight logistics are still being sought out for investment.

At the summit, such companies in the freight marketplace such as FreightCrate, shipment management software provider Vamaship, container matchback systems provider STEP, and digital freight forwarder Shipwaves, were yet to have secured funding. Another digital forwarder, Boxnbiz, most recently completed a development program in Singapore which was affiliated with the Rotterdam technology accelerator PortXL. Other companies, such as freight forwarding software provider FreightBro, have raised some initial funds and are seeking future venture investment in the digital logistics market of India.