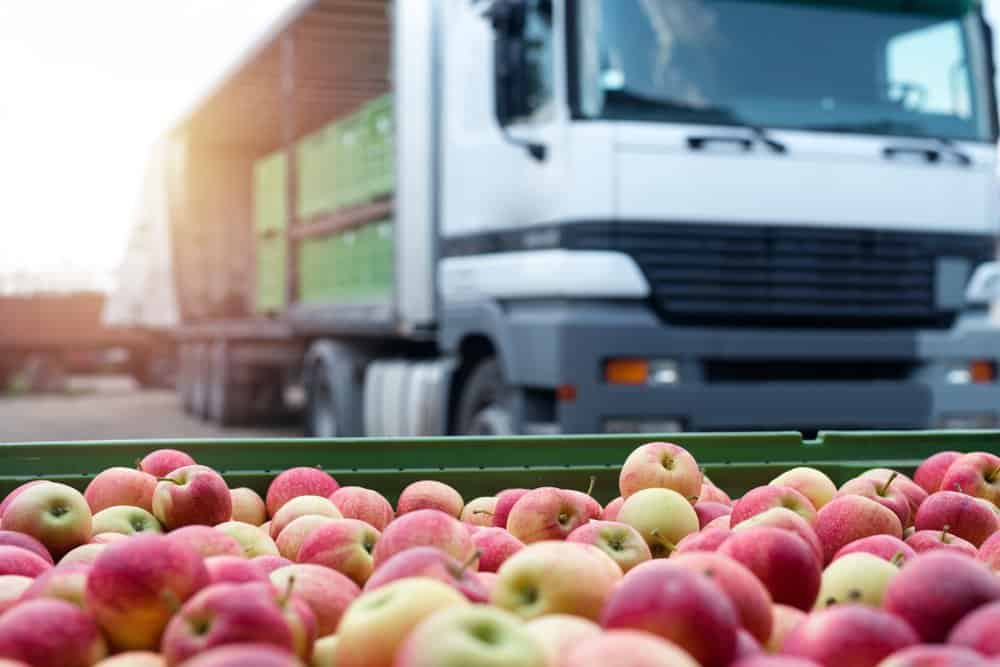 U.S. East Coast ports are gearing up to expand their import market shares in reefer cargo, specifically targeting fruit imports from Latin America, according to an article recently published on JOC.

The Southeast region’s interest in reefer cargo is no surprise given their large investments in infrastructure within the last few years. Millions of dollars have been budgeted for huge expansion plans in ports like Charleston, Savannah, and Norfolk, meant to boost a TEU influx and have a ripple effect on supply chains within the region.

The Port of Charleston has diverse infrastructure expansion plans, set to propel growth in the area over the next few years.

In addition to Wando Welch Terminal and North Charleston Terminal, the South Carolina Ports Authority (SCPA) is preparing for the creation of the new Leatherman Terminal. The initial step of this new addition will take place in 2020, but will require several years to complete. SCPA is not only adding a new terminal, but are also aiming to double their port capacity in other ways, such as working with dredging crews to increase the channel depth of the Charleston Harbor to 52 feet, ordering five post-Panamax cranes, and including a 6-acre reefer service area.

The Georgia Ports Authority (GPA) announced in September their 10-year plan to increase the capacity of the Port of Savannah from 5.5 million TEUs to 8 million TEUs.

Similar to Charleston, Savannah will be expanding the depth of the harbor to allow for larger vessels. The Port of Savannah’s expansion plan not only includes direct growth of the terminal and container yards, but also aims to double rail capacity. The port’s secret weapon is their on-dock rail with easy access to inland yards, facilities, and depots, facilitating distribution in and around the ever-growing city of Atlanta. Furthermore, Savannah is eyeing  expanding their shares in the import/export reefer market. They have included new warehouses with approval to conduct the Cold Treatment Process and fumigation for imported produce. The cherry on top of Savannah’s booming growth will be the 6 Neo-Panamax cranes expected to arrive by 2020.

Virginia ports have completed many growth initiatives in 2018.

These efforts include wharf expansion at Virginia International Gateway (VIG), increased Rail Mounted Gantry (RMG) crane fleets with the port’s record order of 86 new RMG cranes in a multimillion-dollar investment, an increase in their chassis fleets. VIG, Norfolk International Terminals (NIT), and Portsmouth Marine Terminal are forecasted to handle around 3,000 reefer containers among them with the addition of thousands of container plugs, increasing their storage capacity by nearly 200 percent.

The Ports of Charleston, Savannah, and Norfolk are part of the USDA’s Southeast In-Transit Cold Treatment pilot program which started in 2013.

The USDA’s program increases the volume of produce imported from Latin America into the U.S. Southeast, although not all Southern ports are approved or capable of conducting the Cold Treatment Process. Charleston, for example, cannot receive containers that have failed the CT process. Instead, the failed containers would need to be moved to an approved Cold Treatment facility in the Northeast for re-treatment or re-export.

With 38,000 TEUs of reefer imports between January and October of 2018, Savannah boasts one of the highest volumes in the Southeast for refrigerated cargo with fruit and vegetables imported primarily from Peru, Uruguay, and Argentina. Southeastern ports are conveniently located for many consumers wanting to avoid additional transit costs and reduce their time to-market. Although imported reefer growth has been substantial, southern east coast ports will likely never become leaders in reefer imports. However, with their exponential growth, they can surely be successful in taking their single digit market shares to the next level.