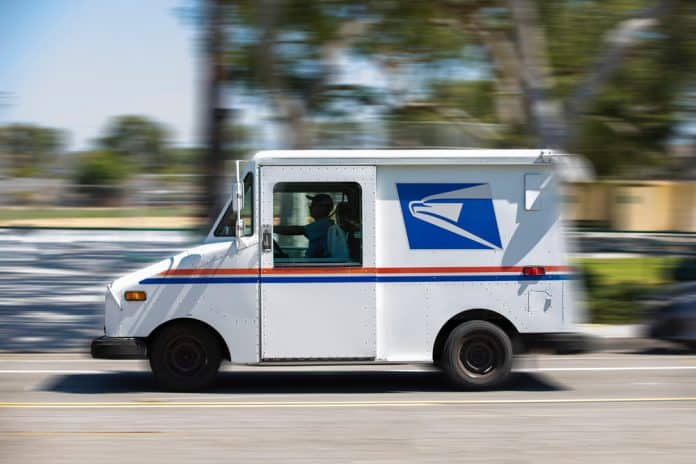 The United States Postal Service has a gift for everyone this year, but you might not like it very much. The USPS plans to add a peak season rate to all packages being shipped this holiday season.

In a statement on Wednesday, USPS claimed the goal is to “keep USPS competitive while providing the agency with the revenue to cover extra costs in anticipation of peak-season volume.” In the statement, the Postal Service did not express what consumers can expect the additional charges to be. Considering the drastic price increases to fuel and labor throughout the course of this year, a considerable price increase is expected by some.

Packages will be charged extra for this newly created peak season starting as soon as October 2nd, running through January 22, 2023. While it’s not been uncommon for the USPS to increase shipping rates marginally during the holiday season, it will provide extra strain on many. In the face of the highest inflation rates in nearly 40 years, consumer shipping is just the latest sector to follow suit of groceries and gas.

The USPS, in its defense, claimed in the Wednesday statement that they provide, “some of the lowest mail postage rates in the industrialized world and continues to offer great values in shipping.” Going on to add that international goods “will not be affected by this seasonal adjustment.”

Postmaster General Louis DeJoy claims these rates come amid a large revenue downturn for the government agency, saying Tuesday the USPS could lose up to $70 billion over the next ten years.

This announcement comes on the heels of a recent price hike to First Class main in July, and while only a two-cent increase in the price of stamps, there could be more to come. DeJoy said inflation, “hit the nation hard, and the Postal Service has not avoided its impact.” With this price hike set to hit in October, DeJoy went on to say that he will be recommending another price increase come January. These new peak season rates could certainly be here to stay.