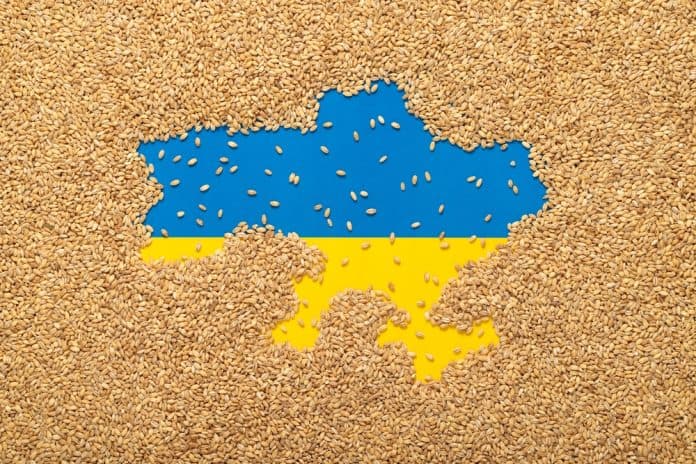 Just days prior Russian airstrikes on the southern port city of Odessa, Turkey took steps to establish a new shipping coordination center based out of Istanbul. The Turkish government is doing its very best to uphold the recent United Nations agreement which specified grain exports need to flow from the Black Sea to mitigate the global food shortage.

The Defense Ministry of Turkey, who coordinated the grain agreement with Russia, Ukraine, and mediated by the United Nations just one day prior to the latest attack of Odessa, say the center will be staffed by members of all four parties who came to the agreement. The legislation is desperately trying to free the scores of shipping boats that have been bottlenecked in the Black Sea since war broke out in February.

Over 100 vessels carrying grain and agricultural products were trapped in Ukrainian ports when the invasion began, crippling Ukraine’s largest export. It marks the first piece of legislation around trade agreed to by both sides since fighting started.

The deal is built around revitalizing seaborne trade, in part to stimulate the economy, but also to help supply grain to the world among soaring food costs globally. However, traders have yet to nail down deals among the growing uncertainty of the supply chain flowing from Southern Ukraine. This causes high risk for bother shippers and insurers.

To ensure satisfaction from all stakeholders, essentially ensuring this route is for nothing but Ukrainian exports from Moscow’s perspective, Russian representation will be based in the Bosphorus Straight.

Despite the horrific attacks carried out by the Kremlin since early in the year and lead to the airstrikes on Odessa this week, Ukraine’s largest grain shipping port, Ukraine Officials gave signals earlier this week that the deal was not yet dead. Kyiv remains headstrong in its efforts to keep trade flowing despite massive setbacks at the hands of Russia.

Moscow, on the other hand, has denied claims the targeted attack on the southern port city aims to derail the landmark deal. They assert their strikes only targeted military infrastructure and had no intention of limiting the agreed upon trade corridor.

However, with the largest concern for shippers and Ukrainian stakeholders being insurance of the vessels moving to Turkey, the close shave could be interpreted as Russia’s next step in isolating the country they’ve occupied for months on end. There is not yet a timeline for when the insurance issues will be settled, so like much that has to do with this war – only time will tell if this deal is as fruitful as it seemed to be upon signing.