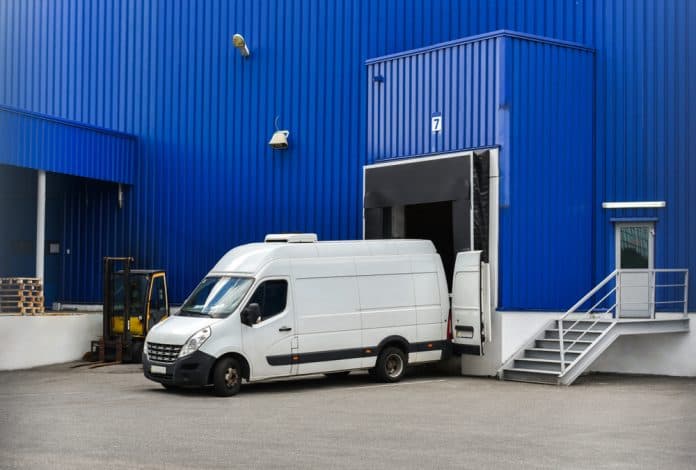 Yesterday, Walmart announced its launch of a new “white label logistics” platform that the retailer aims to use to further entrench itself in the delivery process for consumers. The service, dubbed Walmart GoLocal, will allow businesses to ship their goods via Walmart’s existing delivery infrastructure.

While Walmart already delivers goods to some customers who order directly from its website, the new service will expand these shipments to include goods purchased on third-party sites. The development will see Walmart follow in the footsteps of another U.S. consumer giant: Amazon. As may people have experienced, Amazon has a very developed logistics and delivery infrastructure – as seen by all the Amazon trucks on the road delivering goods. Soon, people may see more Walmart trucks around in the neighborhood more often, delivering many more goods.

Walmart’s decision to enter into expanded last-mile delivery will have a major effect on logistics.

First, Walmart essentially entering into third-party logistics will shake up an already shaken logistics delivery industry. Major players UPS, FedEx, and the U.S. Postal Service have all been disrupted over the past five years by Amazon. With Fulfillment by Amazon carrying same-day delivery guarantees in many U.S. cities, Amazon took to delivering many goods directly to consumers over the past few years. Amazon made that transformation while keeping prices very low for consumers.

Additionally, becoming a second player in last-mile logistics will allow Walmart to have some control over delivery prices and essentially manipulate prices offered by FedEx, UPS, and others even more. Just like Amazon has forced many brands to change how they do fulfillment, a new option for delivery fulfillment by Walmart may drive major brands to change default shipping carriers. If enough of these companies make a jump, it could bring prices down for consumers by encouraging more competition, or force companies like FedEx to raise rates. That much is uncertain.

Finally, Walmart’s decision may achieve what the retailer is looking for: more manufacturers to sell goods on Walmart.com, as the company looks to expand its struggling e-commerce business (as compared to Amazon market share and buying power.) Although Walmart has been in the e-commerce business for years, and has spent a lot of money and resources on promoting and advertising its e-commerce aspect, that part of the company has failed to gain much of the traction that Amazon is. All the while, Amazon has further innovated and is now embedded in much of the e-commerce aspect for a huge number of smaller, independent brands. Walmart improving its e-commerce business would greatly affect how consumers buy and receive goods. Whether consumers bite at the prospect of cheaper goods and fast delivery remains to be seen.

Like Amazon’s delivery service, Walmart GoLocal will use third-party workers.

As it seeks to build out a competitive e-commerce and delivery service against Amazon and others, Walmart intends to expand its use of third-party workers. Like Amazon, Walmart has, over the past several years, developed the capacity for same-day delivery. It has done so by using “gig workers” that independently are incorporated as a business but may only own 1-2 delivery vans and limited assets. But, by promising a lot of income for these delivery workers, Amazon has turned logistics upside down. Walmart hopes to do the same by expanding its existing gig worker program.

Only time will tell if Walmart is successful in its quest to take on Amazon and become dominant in e-commerce. One thing is for sure, though: Walmart is making a bold gamble likely to have consequences far beyond its initial goals.