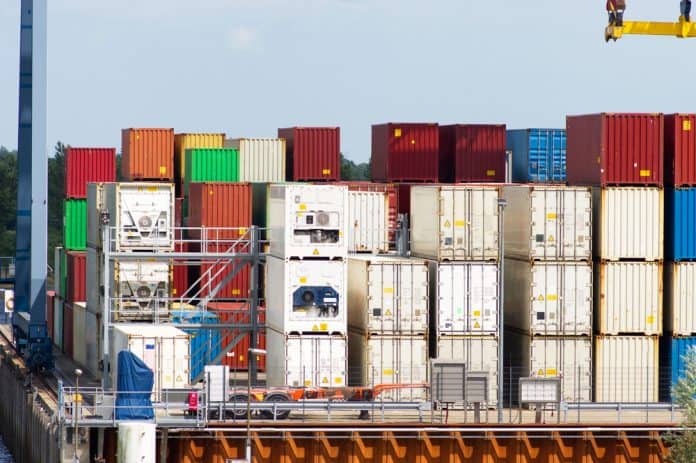 Freight rates have skyrocketed since lockdowns went into effect at the start of COVID-19 in March 2020.

The increase has pushed retail prices to unexpected levels, affecting businesses that were facing mass shutdowns and store closures, and consumers who faced difficulty with income losses and higher prices.

A series of reasons were behind the rate increases. These included an unlikely rise in consumer demand, a historic shortage of containers, port congestion, and a decreased number of ships and dock workers, and have all contributed to the worsening of the shipping crisis on almost all trade routes.

Now, the new Delta COVID-19 variant has led to an outbreak in Asian countries, particularly India and China.

The Delta variant is compounding concerns on global trade. It has been limiting the number of containers each port can efficiently accommodate. At the same time, demand for shipping is largely outpacing the available space in each container. That imbalance pushes prices so high that many companies lose out because they just can’t afford to pay them.

Given that over 85 percent of the goods traded are transported by sea, soaring freight rates are sending the price of everything to sky-highs, from toys to building materials to furniture to auto parts and components of all types of goods. Even food is not spared, including tea and coffee, adding even more pressure on rising inflation.

For retailers, the increased transportation cost means that they have to pick one of three choices.

The main factor pushing shipping prices to sky-high levels is the container crisis that started in September 2020.

Almost one year later, the situation has only got worse, and the main problem behind the critical shortage of containers is the extraordinary surge in demand for consumer goods coming from China. Chinese companies are so eager to refill containers that shipping lines are sending them back to Asian ports rather than waiting for them to be restocked with U.S. products such as crops. That is aggravating the container shortage, and resulting in soaring transportation costs.

According to the analysts, “Even when the new capacity arrives, container liners may continue to be more active in managing it by trying to keep the freight rates at a higher level than before the pandemic.”

Considering that the higher shipping expenses of being factored into contracts until next year, their most common choice is to reflect the high rates onto customers. Since there is no way to go back to pre-pandemic times in the short term, freight rates will likely continue going up until the end of the year.