What Global Trade Impacts Could Russia’s Invasion of Ukraine Have? 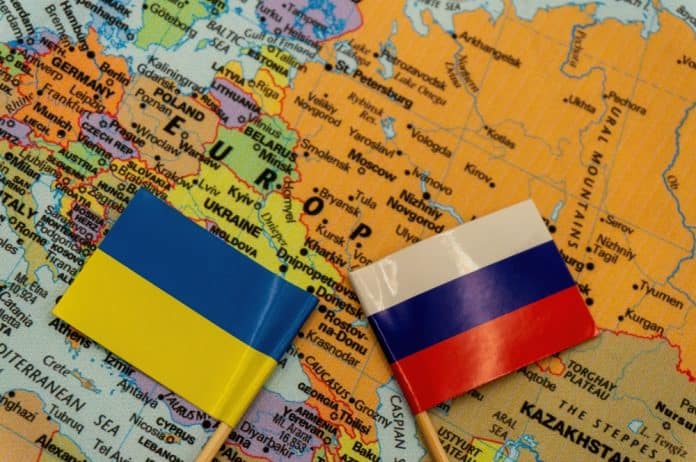 We know with many examples that any crisis experienced by the world in the past has negatively affected world trade.

It is also clear that we have not yet recovered from the effects of the global crises we have experienced in our recent past and that the effects will continue for a long time. Although the crisis between Ukraine and Russia today is seen as a regional activity, it makes many countries and nations think that a third global war is approaching, which also threatens humanity and world trade.

One of the main threats is that Russia is one of the countries that has the largest share of the world energy production.

A possible global crisis caused by this war is sure to negatively affect the whole world, especially Europe, the biggest importer of Russian energy. It is a fact that energy, perhaps one of the most important inputs of production, will increase prices around the world.

As of today, natural gas, which is increasing in use in the world, ranks second after oil in terms of usage quantity and density. 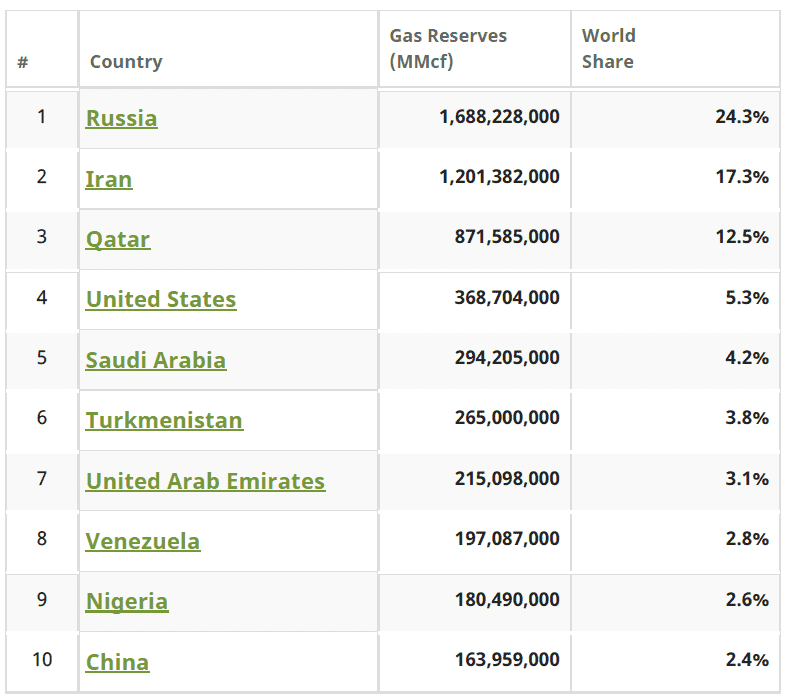 Starting in 2028, the use of natural gas in energy consumption in the U.S. is expected to exceed the use of oil.

This will turn natural gas into the most consumed energy source in the U.S. In 2035, the gas consumption rate is projected to increase from 30% today to 38%. In contrast, the ratio of oil in fuel mixtures is expected to decrease from 35% to 31%. This will significantly increase the cost of transportation and production that has already started to be seen in Europe.

While prices have increased in a short time based on Ukrainian and Russian ports in air transport, no news of an increase in sea transportation due to the current situation has been announced. Today, however, Maersk Group announced it could shut off service to Russian ports amid the crisis. So, an impact to ocean transportation is still possible and maybe even likely.

Steamship line companies are diverting cargos expected to reach the port of Odessa to other ports due to overall risk and they will omit this port until the crisis situation is over.

The Turkish-flagged logistics ship that was shot at in the Black Sea last week escalated this risk and caused increased insurance costs for sea transportation.

In addition, another factor that will have a negative effect on world trade is that 33% of the world’s cereals needs are met in Ukraine and Russia. The chaos and crisis that prevails in the region is thought to significantly reduce this production. Ukraine in particular is an important cereals warehouse for Europe, and cereals imports will suffer. In this case, the U.S. and some central Asian countries are expected to come first for Europe, which must find another cereals exporter.

The fact that the countries that provide two main needs – food and energy – are currently in a global crisis means the crisis will seriously affect the world. As the main characters in this crisis, the increase in the prices of the gas and cereals could make the U.S. an important point in the export of these two items.

Based on these predictions, we can understand the importance of global peace and predict the trade impacts that a possible global crisis could have.